Gait Up is making sense of motion for 7 years now!

Here are some of the key milestones of the company since its creation in 2013.

2013: Creation of the company and release of Physilog®

2015: Release of Pomocup: the first smart device conceived by and for ski tourers.

2018: Gait Up is acquired by unicorn company MindMaze 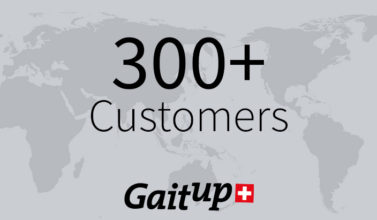 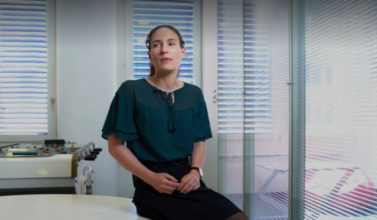 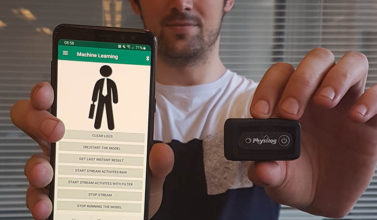 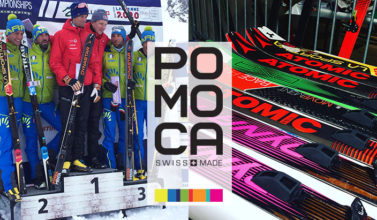 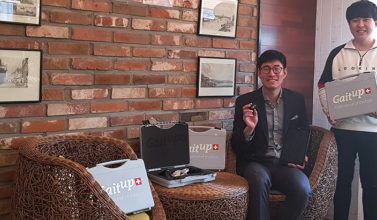 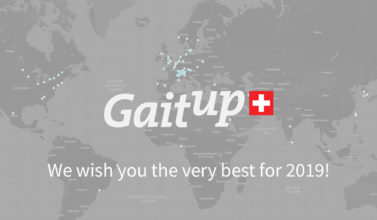